A land of lakes, rare species and exuberant flora, Uganda is bursting with natural splendour. The country’s political stability and solid economic development make it a treasure that is easy to access

Thirty years after the film Gorillas in the Mist brought the adventures of trailblazing primatologist Dian Fossey to enraptured viewers around the world, this year is as good as any to visit Uganda, home to a unique range of African wildlife. In the aptly named Bwindi Impenetrable National Park and, to a lesser extent, on the Ugandan side of the Virunga volcano range, the country is home to more than half of the world’s remaining mountain gorilla population, set at 880 by the WWF.

But apart from elusive gorillas and less shy chimpanzees and other primates, Uganda’s parks and reserves are teeming with brilliant biodiversity, from the so-called big five of lions, leopards, elephants, rhinos and buffalo to zebras, giraffes and hippos. Remarkably, this relatively small African country is home to 11 per cent of the world’s known bird species. This is in large part due to the huge freshwater reserves, creating birdwatcher paradises such as Mabamba Bay Wetland at Lake Victoria. 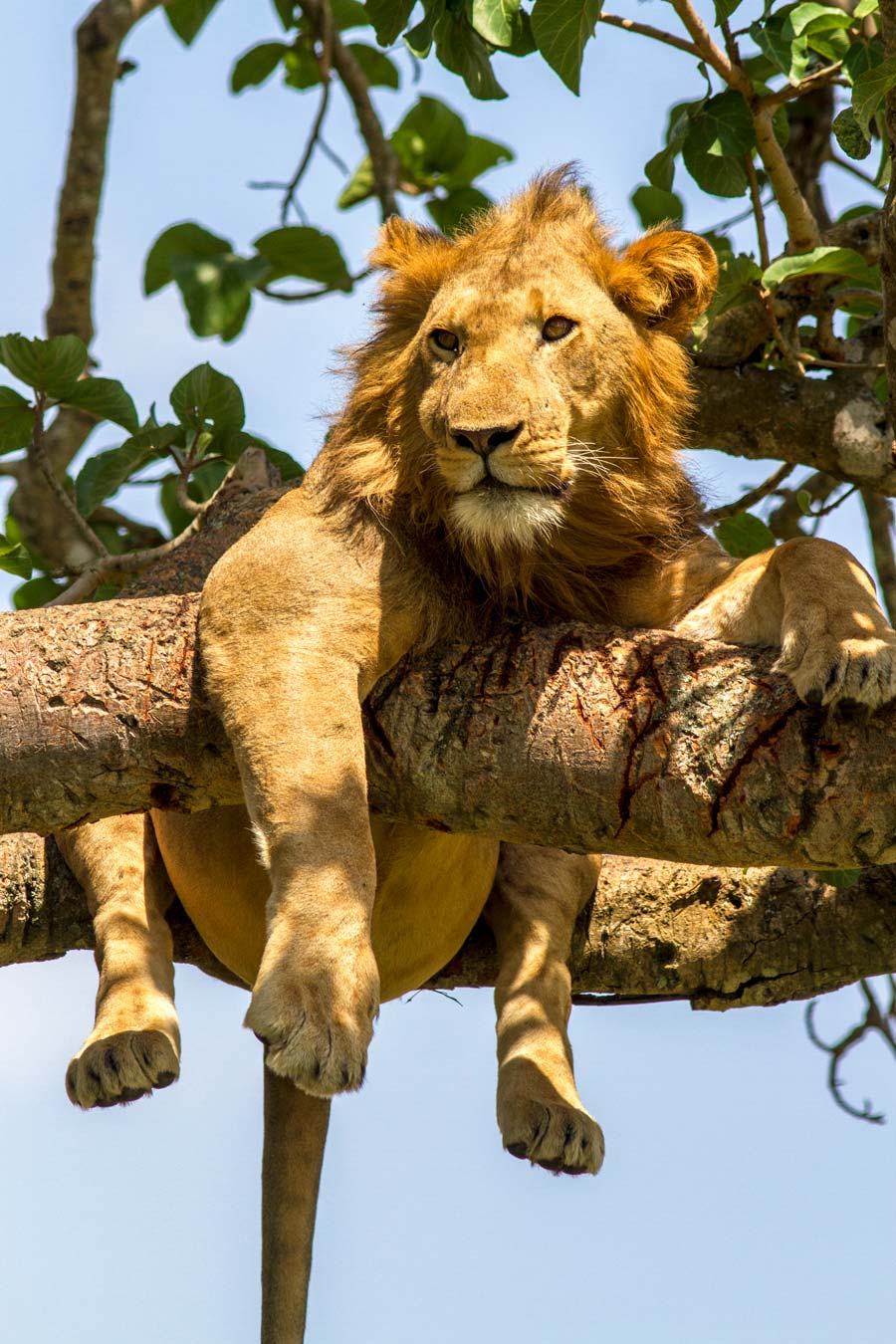 “We have unmatched natural beauty. Uganda is a country gifted by nature”

Minister of Tourism, Wildlife and Antiquities

Portal Peaks are two of the plus-4,000-metre summits in the Rwenzori range. Photo: Jiro Ose

Tourism Minister Ephraim Kamuntu also points out that Uganda has majestic mountains such as the Rwenzori range, as well as placid lakes. “Uganda is ‘the pearl of Africa’, as Winston Churchill named it because of its unmatched natural beauty. Uganda is a country gifted by nature.”

Uganda also has unique attractions stemming from human culture, including the Uganda Martyrs Shrine Namugongo outside Kampala, one of the largest Christian pilgrimage destinations in Africa. Uganda’s diversity is to be cherished, with the country boasting a rich array of African traditions from the distinct Bantu and Nilotic cultures. Chiefdoms and monarchies remain in force, notably in the Buganda kingdom, whose tribe makes up 17 per cent of Uganda’s population. 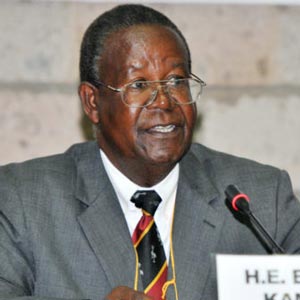 “Uganda has maintained stability, peace and security and is a safe travel destination. We also have a leadership that is focused on economic transformation, on making Uganda a middle-income, modern and prosperous country. This is a country one would want to visit,” concludes Mr Kamuntu.

Uganda’s capital is fast gaining a global reputation as a superior city to visit, thanks to its elegant charm, impressive array of quality accommodation and gently warm climate

The 13th-fastest growing city in the world, according to the City Mayors Foundation, and ranked the best city in East Africa to live in by the consultancy firm Mercer, Kampala has a satisfied air these days.

The city’s origins are royal as the capital of the Buganda kingdom, and modern-day Kampala is taking on an increasingly regal aspect as an international destination with the fine food, cultural options and accommodation that global travellers crave, all wrapped in the city’s consistently warm, but never uncomfortably hot, temperatures. As a city that brings east, west, north and south together in the centre of Africa, Kampala nightlife and music options are diverse, fun and, above all, safe to enjoy.

Like Rome, the city was originally built on seven hills, interspersed with parks, lakes and historical sites such as the Kasubi royal tombs, Bahai Temple and Rubaga Cathedral. On the highest point of Nakasero Hill stands the Pearl of Africa Hotel, its dramatic architecture designed to convey the message that new standards of luxury and service have reached Kampala. 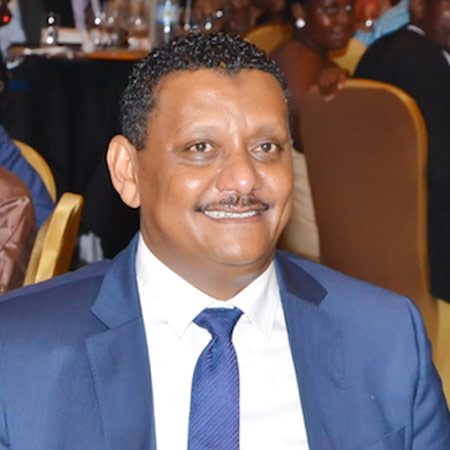 The first five-star hotel in Kampala offers every guest a room with a view of Lake Victoria and world-class facilities. Adjacent to the State House presidential residence, the hotel combines security with glamour, thanks to its dedicated wedding garden, a ballroom that can seat 600 diners and the 15th-floor executive lounge, with its spectacular city views.

“We wanted a hotel property that would set an entirely new standard in hospitality for the whole of Africa,” explains Mohammed Hamid, the executive chairman of Aya Group of Companies, the hotel’s developer. “Everything about the Pearl of Africa is on the grand scale, but friendly service is also key.” 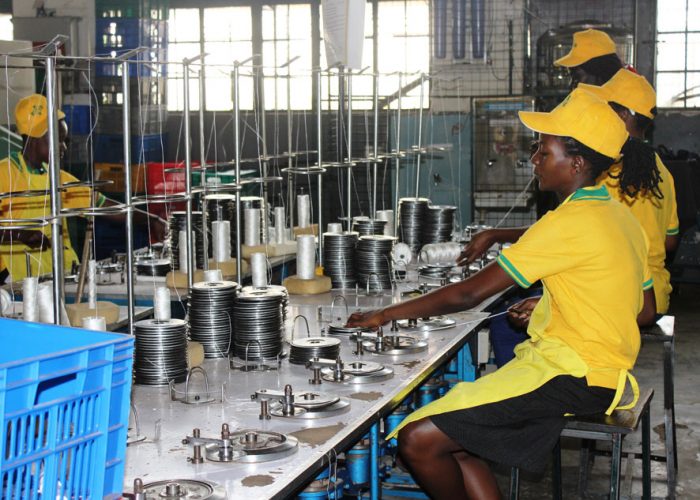 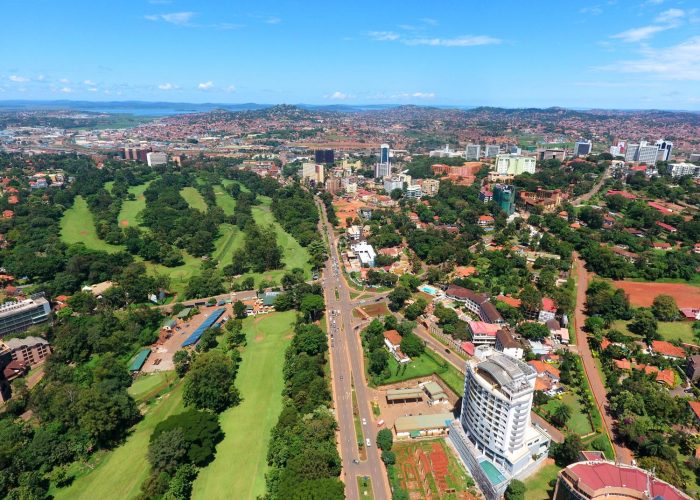 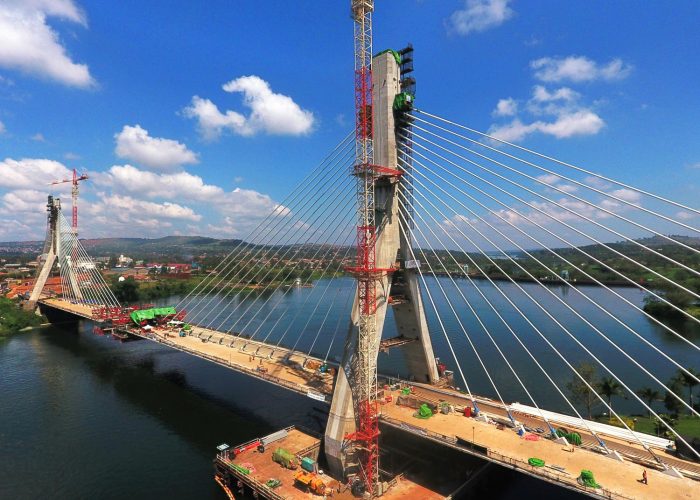 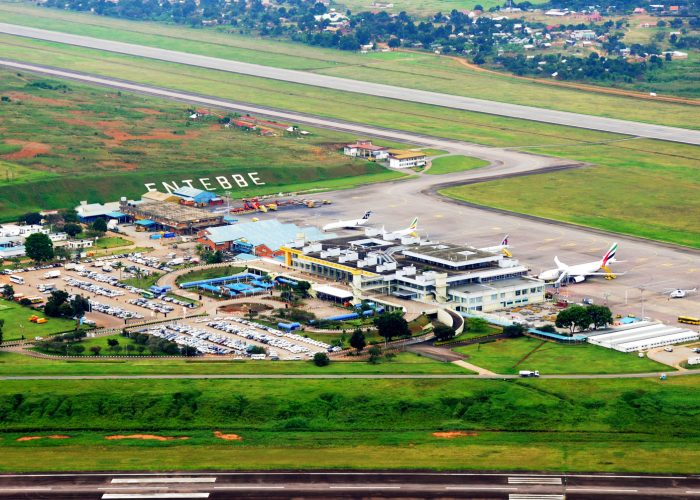